I’ll never forget the first time my dad played this record for me. He came home from work to find me trying to figure out how his emerald-green Fender Precision Bass worked. I think I had it laying across my lap and trying to figure out the line to Wild Thing. I recall that he helped me position it properly (it was far too heavy for me), adjusted the strap to my liking, showed me where to place my right thumb and how to use my fingers in the left hand (I resisted and continued to insist that using my thumb to hold the notes down was best). And after 30 minutes or so he said, “Let me show you this record that’ll blow your mind.”

So we leaned the bass against my bunkbed and stepped across the floor littered with Super Nintendo cartridges (it was 1993, after all) and proceeded to walk downstairs to the living room where he kept the turntable. He told me that if I like bass, I would really dig this guy. And so he began to play the title track to Stanley Clarke’s School Days.

I recall stopping dead in my tracks, sitting down on the floor and listening to it over and over again. I immediately fell in love, not just with Stanley’s playing, the groove, the melody or the solo, but with the bass guitar. I recall telling my father, “I’m going to learn how to play this when I grow up!” Coincidently, I’ve never actually learned how to play it. Because who wants to grow up?!?

This record was recorded in June of 1976 in New York and Los Angeles and was finally released on this day, October 8, in 1976. This is the record that changed my life; after I heard it, I decided that I was a bassist. 30 years later and not much has changed for me. I’m older sure. Less hair – definitely. But I had to lean my bass against my bed and step across the floor littered with Playstation 4 discs (it is 2016, after all) and put on that same copy of School Days (from my dad’s collection) into my turntable in the living room before I wrote this. 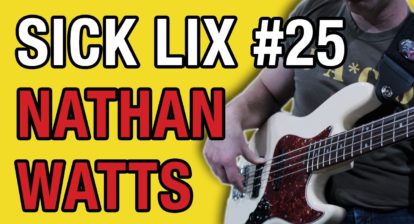 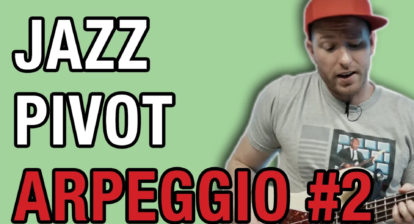 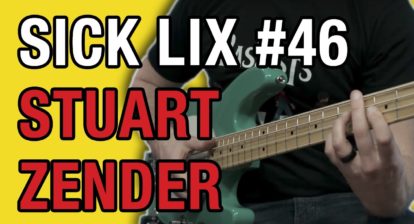 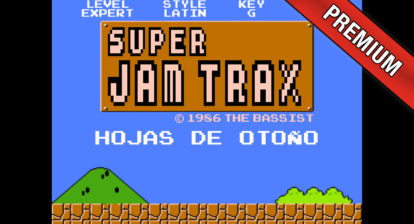 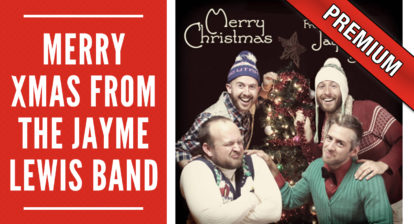