My goal is not to ask this question through a political lens, nor do I have any intention of persuading any one culture to adapt the language of another simply for the sake of verbal congruency. Rather, let’s focus more on the cute comic strip that I attached above as the title image 🙂

We’ve all been there before, right? Either as the guy on the right (an uneducated musician or producer trying to convey his thoughts/intentions to another musician) or the dude on the left (a frustrated musician trying to understand another musician or producer who is trying to give him musical instruction for what to play), we all know what one or both of these positions feels like. And it is frustrating, isn’t it?

I mean, I don’t play saxophone. Or trombone. I barely play guitar and I would never EVER call myself a drummer… So if I’m writing a song, or trying to instruct a band, or orchestrating an arrangement, what do I do if I don’t know the language of that particular instrument? Even more – what do I do if I don’t know much musical jargon at all (i.e. music theory), or at least enough to convey my thoughts to begin with? What if my only means of conveying my musical intentions is to demonstrate them (poorly) on an instrument that I’m not too familiar with, or by resorting to using some archaic tribal language saying, “Can you play doo doo doo da dee dut duh?”

All of these problems can be solved with a little bit of understanding. If we all spoke the “same language,” meaning that we all knew a thing or two about keys, chord construction, scales, rhythms, intervals, harmonic progressions, transpositions… Wouldn’t it make our jobs as musicians a lot easier, if not at least more fun? Imagine having a quick, pain-free way of explaining yourself to any other musician under the sun, and (by default) in return being able to understand anything they have to say as well? I’m reminded of an old song telling me, “What a wonderful world this would be.”

Obviously, there is such a way and it’s called music theory. Music theory gets a bad wrap sometimes for being too rigid, strict, boring, lame, controlling and a total creativity-crusher, when actually it’s just the opposite. Knowing and understanding music theory opens doors, it frees your imagination and gives you all the tools you could possibly need to get the job done in almost any musical scenario. It’s an advantage, not a disadvantage. And the best thing is, it’s easy.

How long did it take you to memorize the ABC’s of your native language? Or learn what pronouns, adjectives, prepositions and verbs are? Singular and plural? Past, present and future tenses? Verb conjugation? Complete sentences? The subject and predicate? Here’s another great question: at what age did you learn about all of these things?

If you grew up here in the United States of America then you learn all this by the time you were 7 or 8 years old. We all consider them now (as adults) to be quite simple concepts and easy to understand, though perhaps at the time (given our young ages) we thought they were difficult (especially because they sounded funny). You can see music theory in a similar light; if you don’t know what a diatonic chord sequence is, or what a chromatic alteration is, or a tri-tone substitution, it can definitely sound like ancient Greek. But believe me when I say that it is no less elementary than the aforementioned aspects of primary-school grammar.

It’s easy and anyone can do it, and actually this is the exact reason why I created (please pardon my shameless plug) the Ignite Musical Training program; so that I could debunk and demystify whatever is stopping you from learning about music theory. If you’re still on the fence about diving into the subject my advice is that you jump in head first. There’s a world of possibilities and opportunities waiting for you, and it’ll make the annoying comic-strip-scenario above just another thing of the past. Well, at least until you (the dude on the left) run into another guy (on the right) who is speaking “doo doo dee duh’s” to you. Then I suppose the cycle will start all over again, and you can explain to him why it’s important to learn music theory, and thus the circle of life continues while you dangle a baby lion over a cliff and shout a bunch of jibberish to your jungle kingdom. 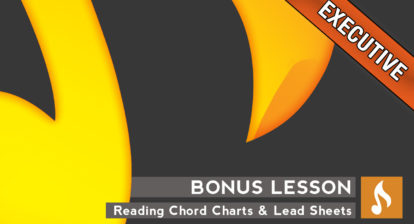 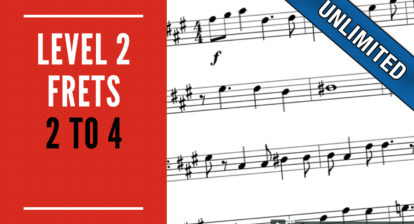 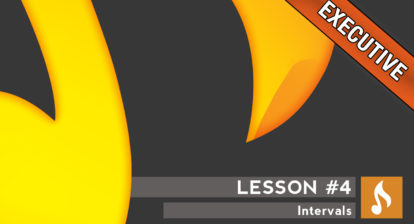 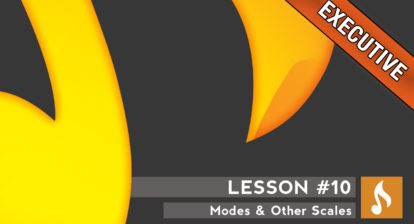 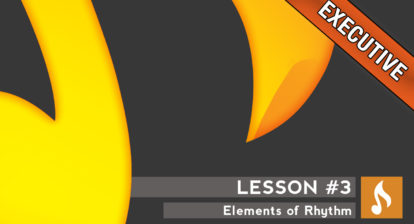 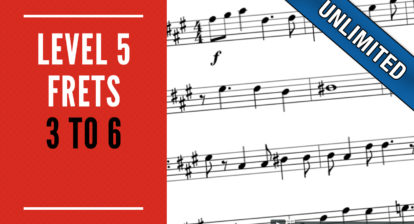