Two years ago today it was a Friday. I know that because we had checked into the hospital on a Wednesday afternoon after my wife’s CT Scan showed a large soft tissue mass that pretty much covered her entire chest. We slept in the ER that night until they could transfer us to the CCU (that wouldn’t be until 2 or 3 am). We stayed there for three days before moving to the ICU for a day and a half until we were finally brought to Oncology for an additional two weeks. It was two years ago to the date and yet I can recall the events as if only minutes had passed.

The mass ended up being Stage 4 cancer. Large B Cell Lymphoma, to be exact, having spread from her lymph nodes to her kidneys, lungs and also causing a pleural effusion around her lungs and heart. It’s funny how grim our lives appeared to be just a mere 730 days ago, yet here we both still stand, two years later, revelling in the aftermath.

So what do I have to offer you today? What have I learned about life since my world inevitably caved in on itself at 6:15 pm on January 23, 2015? What changed? How did we overcome? What’s next?

So here’s to two years of bliss; two years of smiles, laugher, hopes, dreams, heartaches and hangups. But most of all here’s to Sara Lewis. She’s a superhero because when cancer kicked her, she kicked back. Hard.

If you’d like more details on the specifics of our journey, you need only to browse through the ARTICLES section of this site to search, or to browse the related posts mentioned below. 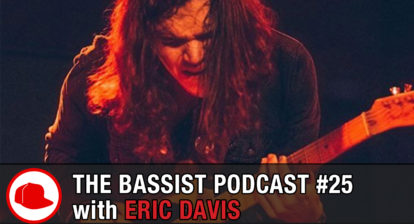