Hey again… I want to run something past you and get your opinion. A few facts to get started.

Issue: lack of being heard in the mix
Equipment: various pedals and DI
Bass: active 5 and 6 string basses depending on set, until 2 weeks ago

I’d been playing my active basses and a couple weeks ago, the set really wanted a smooth mellow tone. I had recently gotten a P bass and installed La Bella flats. It had a full setup and all the ashtrays installed, of course. While trying to find the tone for which I was looking, I picked it up and 4 songs later, I was grinning from ear to ear— amazing tone and the bass just felt right.

I took it to practice and WL and FoH were crazy about the tone and I liked it a lot too. It just popped out of the mix. Sunday service is in the books and all, even people sitting out front were over the moon about it. This past Sunday, we were doing a couple of songs that required OD and I took an active J with Aguilar pups… it sounded great at home. In the mix at practice it was basically, meh. The FoH guy said, you should bring that P bass back and the WL quickly said yes! from a few feet away. So, I did. It was still amazing!

Thanks in advance for your time and consideration.

Thanks for reaching out Chris! Cutting through the mix, or a lack thereof, can be caused from a multitude of variables, and without hearing them myself in context I don’t think I’m qualified to solve this for you. Typically your FOH would be the best judge of this in a live scenario, or the producer/engineer in the studio. But after listening to the backstory, here’s my best stab at answering your questions, in order:

1. What do you think about the notion that my B string is basically overlapping the keys and gets lost?

This is completely plausible, but I would phrase it in reverse; the keys could be overlapping with your register 😉

This isn’t just because I’m biased towards our mutual instrument, but because the keys should, more than likely, stay away from your register. Too much low end energy, activity or volume can create a muddy, mushy sound which results in a lack of clarity and definition. Basically, you can get lost in the mix. Now, would I blame your B string in particular? Meaning that the same note played on your E string is fine, but not when struck on the B string? I can’t answer that without trying your particular bass. But in short, yes – convulution of range (in particular, bass notes) can cause the mix to suffer.

2. What do you think about the notion that the P bass could just be a beast?

Also highly plausible, since this is what it’s known for! The Precision Bass, to me, doesn’t sound great (heracy, I know). Or terrible. It just sounds, well, like a bass should. It’s hard to go wrong with a P Bass so when in doubt, that’s what this instrument is for! I personally find a J Bass to be more appropriate more often, but of course that’s completely subjective to my taste and playing styles. But yes – the P Bass is probably a beast as well 🙂

3. What do you think about the notion that a 4 string changes my phrasing to make it more pleasing to FoH and they simply, subconsciously, set me higher in the mix?

Sure, you might be playing this instrument differently than the others due to it’s scale, string type, string size, feel, comfort… Could be anything. Actually, this is the reason why I recommend owning multiple instruments in the first place. Something happens when you pick up a different bass and play the same line; to the layman the difference in sound may be minute, but to the player it offers a completely different feel that will influence what is played (and how it is to be played). Same goes with effects; playing with compression is totally different than playing without.

I’d say that technique is also a major factor. Sometimes you can play the same thing on another instrument only to find that you need to adjust how you play or hold it in order to get the notes to come out just right. Or perhaps knowing how each bass is voiced can help you know when or when not to use it, or how to adjust your technique to it. I grew up playing a P Bass, but spent a solid 2 or 3 years playing nothing but my J Bass in order to learn its voice; learn how to make it sing; learn when it shines and when it’s dull. Knowing how to manipulate the pickups and the preamp (if there is one) is also something to consider. I’m not sure where you’re coming from with this, so maybe you already know all of that stuff. Just sayin 😉

Thanks again Chris, and even though this won’t solve your problem perhaps it’ll help give you a few things to chew on that may lead you to an answer. Take care and stay well! 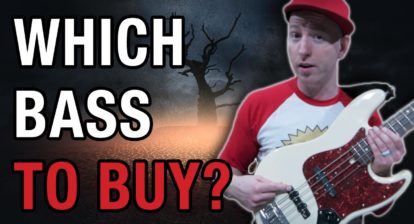 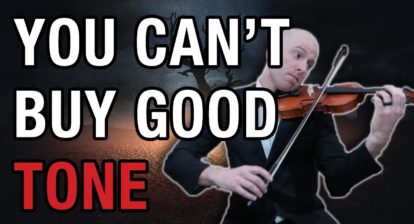 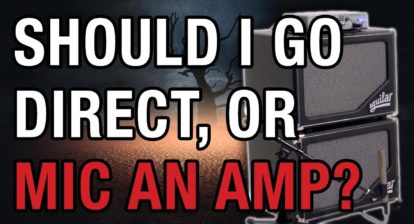 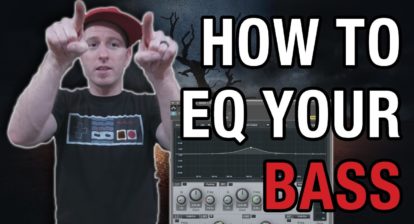